Apple Store vs. Repair Shop: What the Right to Repair Is All About | WSJ

– [Joanna] Laptops, water, devastation. (dramatic music) Now, if you were the owner of one of these, you’d probably first cry and then you’d immediately go to the Apple store. And that’s exactly what Apple wants you to do. The company and many others restricts how and where you can repair your stuff in a variety of ways. Apple says this is to make sure customers receive safe and reliable repair services.

But now some elected officials and lawmakers wanna give you more choices, what’s generally called the right to repair. This doesn’t mean you have to go all Rosie the Riveter with your own tools. This is also about making it much easier for others, including independent repair shops to help fix your stuff. That doesn’t look good. – This doesn’t look good at all and it’s corroded.

The worst part is over here. – Oh boy. The Fair Repair Act, which was introduced in Congress in June would require original equipment manufacturers to make available certain documentation, diagnostic and repair information to independent providers. Over 20 states have introduced similarly worded bills, none have been enacted yet. So what does this all mean, and would this really help you, the hopeless person with a broken gadget?

Yes, it probably would.

Certainly my journey to repair two very dead Macooks showed it could save you both time and money. Let’s first talk about these two machines. This is a 13 inch 2017 MacBook Pro, which at the time cost $1,400. The second, a 2020 MacBook Air that cost $1,100.

Both I grabbed from my IT department and were marked as having water damage. I promise you I did not actually spill water on these to break them. So I packed them up and went to the Apple store. Since they were out of warranty, and I don’t have AppleCare Plus, which covers accidental damage. I walked out of the store, pretty sad, 799 to fix the Air, 999 to fix the Pro.

And the genius I spoke to basically suggested I just buy some new machines instead. Shocker. Then Mike’s Tech Shop, an authorized Apple service provider had even worse news. It sends the laptops out to Apple to be fixed and it adds its own labor charge, $870 for the Air, 1,170 for the Pro.

Plus both of those stores said it would take five to seven days for the repair. That’s when I decided to go to a shop that doesn’t have any relationship with Apple, such as Rossman Repair. The owner, Louis Rossman has been an advocate about the right to repair. – The only option is to go to Apple and to have this three or $4,000 device fixed by them for 1500 dollars. – [Joanna] He’s also got a popular YouTube channel where he often criticizes Apple’s repair restrictions, champions the right to repair and shares his opinion on various topics.

– It’s really important to me with right to repair that what we’re asking for, be very reasonable. – [Joanna] His price quote, $325 for the Pro, but a no go on the Air because he didn’t have the parts or information. Another independent repair store in New York, very similar pricing. So let’s think about this for a second, 999 at Apple or 325 at Rossman Repair. I think it’s pretty simple.

An Apple spokesman said, we believe the safest and most reliable repair is one handled by a trained technician using Apple genuine parts, and we continue to expand Apple’s offerings to better meet our customer’s needs. He added that Apple would replace the entire motherboard for a repair like this, which makes it more expensive. But to really understand how this legislation wants to change things, I had to see what was happening inside these machines. Here’s the first one, it’s a 13 inch MacBook Pro. – The big deal is that corrosion that is over here is right next to where the WiFi data line is. 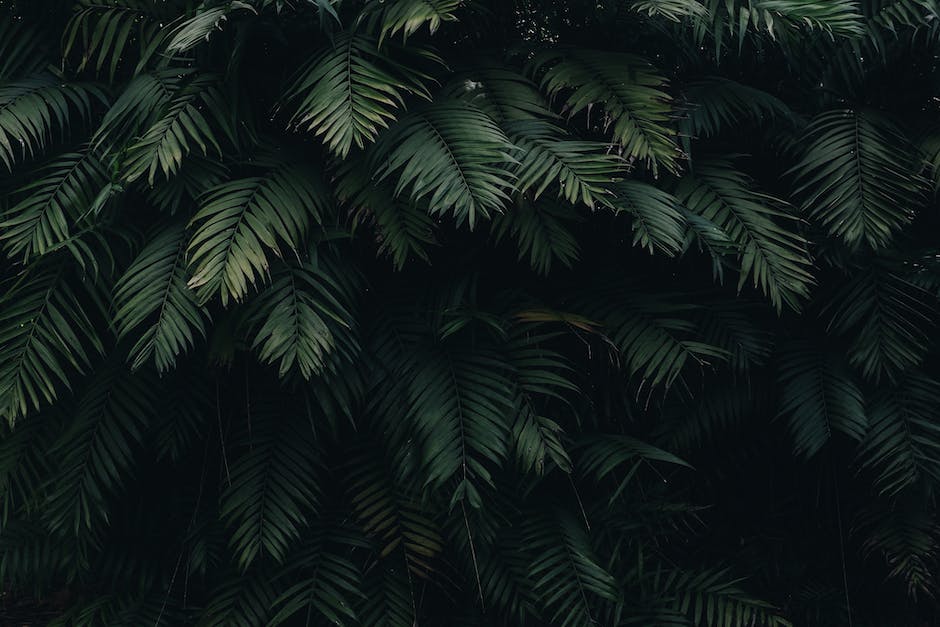 – Translation, the water cause corrosion on the motherboard. And it’s around components that help with, oh, you know, just three little things, power, Wi-Fi and your screen, but Rossman still thought it had a chance. – So let’s see if this one has a chance of working because it doesn’t look like the corrosion around that area is too bad. It is gonna, this is like filing your nails. – That’s not what filing my nails looks like.

Now, two things really made this repair possible for Rossman. One, he had the extra parts to swap in for the broken parts. He got them from what are called donor boards, boards from old systems with still usable parts. Two, he had schematics and board views. These are basically maps of what’s in the system so he can figure out what is what, except these documents created by the manufacturer aren’t provided to independent repair shops.

Rossman and others get these documents, which are often leaked from people that work at the company from sites on the internet. That’s part of what the right to repair wants to change. So Apple doesn’t give you any of these. – No, and I can’t get access to it as a third party repair center. And if you become an authorized repair center, you still can’t get access to any of this stuff.

– And was this originally an Apple document? Is this like something Apple put together? – Yeah, it says right in the bottom of it, it says over here, notice of proprietary property, this information contained herein is the proprietary property of apple Apple Inc. – An Apple spokesperson said that the company has an independent repair provider program, which provides access to Apple genuine parts, tools, training, service guides, diagnostics, and resources to perform a variety of out of warranty repairs. He added that the company has found individual chip replacements to be unreliable, which is why it replaces the full motherboard.

However Rossman and others say that this Apple program does not provide schematics or board views and many specific parts that make repairs more affordable for consumers.

After about 15 minutes of work, we were ready to see if it had been fixed. It’s on. – It is on and it’s charging. – Okay, that was the MacBook Pro.

But what about that MacBook Air? – No. – Rossman have access to the board view document for that specific MacBook Air, which meant it was a no-go. – This one, even if I did have all the information, you know, it doesn’t really have the highest chance of being repairable, but when you combine the factor that it looks like this with the fact that I don’t have all the information I need to do my job, I would say, screw this.

– Why don’t you have the information to do your job?

– Because I can’t find the board view because it’s not available. I have to wait for someone at Apple or one of these factories to leak that board view and risk their job or risk them being in prison to one of those websites so that I can then buy it. – He also said that getting the parts to fix the Air aren’t available yet to him. So to recap, this 13 inch MacBook Pro works perfectly now. I even wrote this script on it and I’ve been working on it.

This MacBook Air, well, my only choice is really to go back to Apple and pay them 799 to fix it, or I can buy a completely new MacBook Air for 999, which really doesn’t seem like a choice at all. And that’s what the right to repair is all about. Giving us more choices to repair our stuff. Tech companies and opponents of the legislation argue that that choice can impact product safety and data security and put companies’ intellectual property at risk. What do you want to see the most out of this legislation?

– I’d like to see it have the teeth to be able to do the bare minimum, which is get us access to schematics, to board views, and to be able to buy these chips.

It’s odd to be a computer repairman and feel like the kid in high school that was selling weed out of the fourth stall of the lunch bathroom. – The future of all this now rests in the hands of lawmakers or in this case, maybe it should be in the hands of laptop makers who should consider liquid proofing. – You can tell when cats hate their owners, based on the fact that they piss on their computers..

How to repair a computer – Hit It

Apple Store vs. Repair Shop: What

How to repair a computer –